wii u Zombie u console boxed

The Nintendo Wii u console had a release date November 18th 2012 (North America)almost 6 years to the day after the Nintendo Wii console. The United Kingdom release was around 2 weeks later. It was direct competition for Microsoft and Sony. The Wii U consoles are Region locked so you can't play games released in North America in the united kingdom on a pal game console and vice versa. It was Nintendo's seventh generation game console. Nintendo are very smart, having released on November means the release date is in sync with Christmas with many buying gifts for their children and families

Is There a difference between the Nintendo Wii and Wii U?

Short answer is yes, The Wii U game console can operate as a Wii it supports the Wii Games and also the controllers via backwards compatibility. The Wii U comes with the U touch screen gamepad which has a built in screen which allows users to play whilst the tv is off. The Wii u Looks like an over sized version of the Nintendo Switch. The Wii u was the First Nintendo console to use blueray discs and only the second disc based console after the Wii console. The Wii u doe not support Nintendo Gamecube games or controllers so something to think about if you own Nintendo gamecube games and still play them.

Can you still buy a Wii U?

Yes, you can still buy the Wii U but not new from the shop, you will only tend to find the consoles for sale via second hand shops, local market places or Ebay. You may find a new console for circa £400 collectors will be buying them up to keep them sealed. The production of the Wii U stopped in 2017

How Much is a Wii U?

A Wii u could cost anything from £40-£500. You can find a basic 8gb version relatively cheap on local market places. At the other end of the scale there are some new in box units that will still be knocking about and collectors will pay a small fortune for those because of them being sealed. The particular box variant makes a difference as some were produced in higher quantities than others. For example there are huge quantities of the Mario Kart 8 boxed version in comparison to the very few Monster Hunter version of the console that was released. Then there is the Legend of Zelda Breath of the wild console pack with is the only Wii U to have a specific controller with the gold artwork on it. 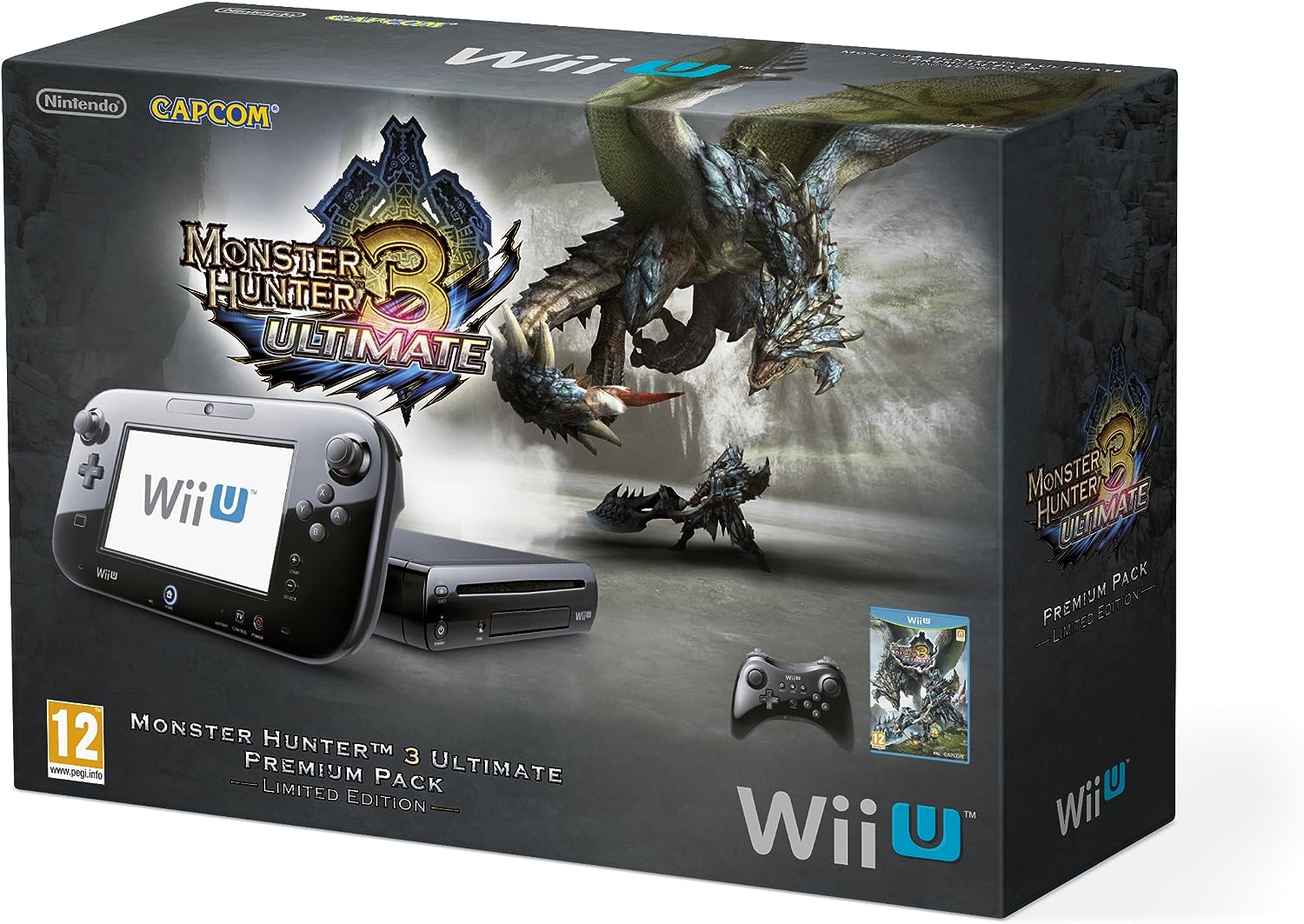 Are Wii U games still being made?

Official the Wii U has been discontinued and they have stopped making games, However there are independent publishers like polygon who release limited run games, The most recent of which is Shakedown Hawaii in 2020 for the Wii and Wii U. The last Physical game release is Just Dance 2019 axiom verge was released after however that had all ready had a digital release. 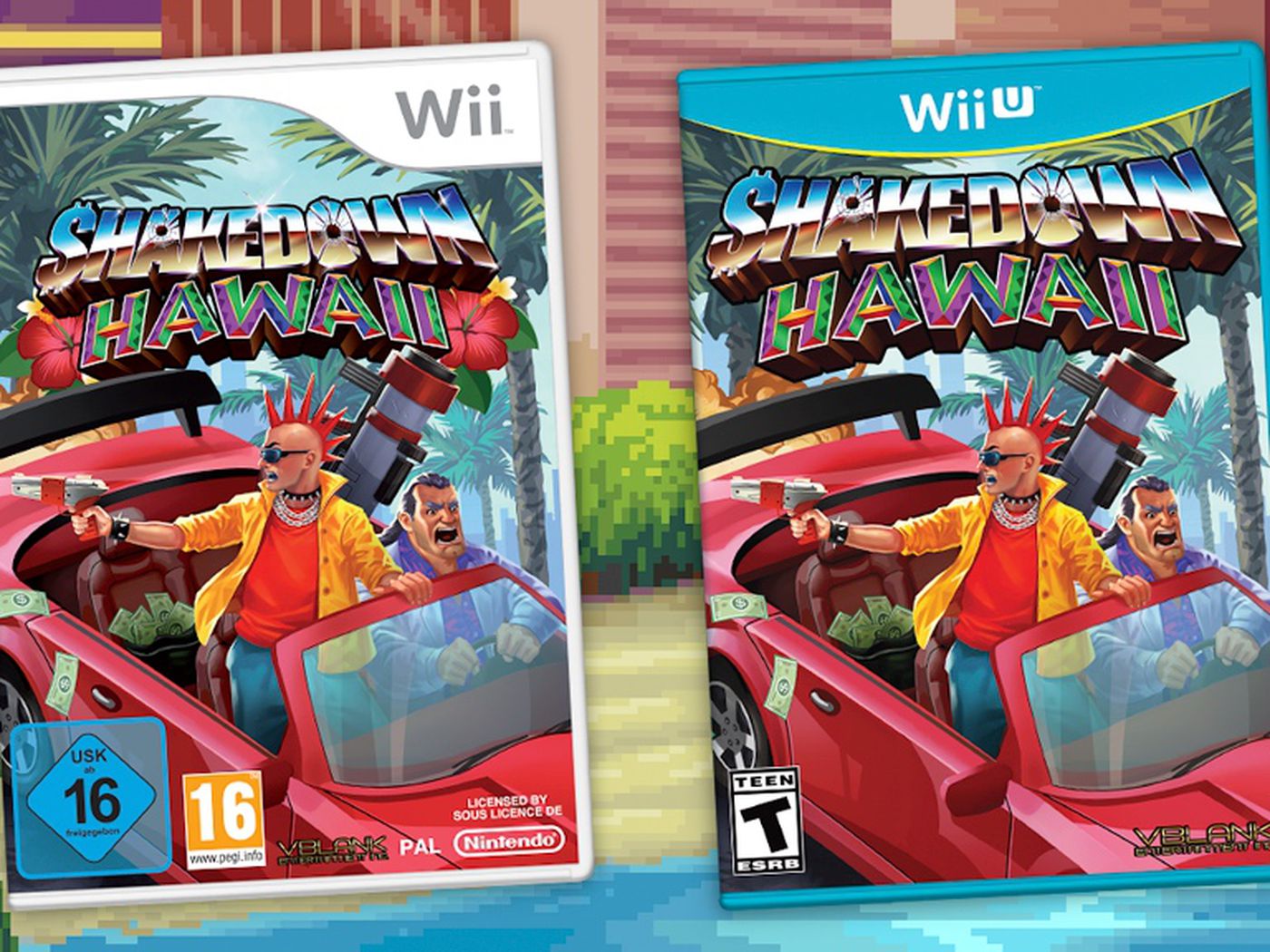 Can you play the Wii U on the TV?

Yes, Whilst the Wii U Gamepad has a built in screen, the base console is connected to the tv via hdmi cable. So you are able to get the best of both worlds if you wanted to watch tv whilst someone else wanted to play a game.

Looking at the units sold The Wii U failed compared to the Nintendo Gamecube and it was a monumental failure compared to the Original Wii console. That said If you look at the Wii U Gamepad it looks remarkably like the Nintendo Switch, So as a stepping stone it looks like it was the prototype to what looks like the most successful Nintendo console ever, Only time will tell. Microsoft and Sony sold around 160 million seventh generation consoles between them. The nintendo ds Family has sold 155 million units since launching back in 2004 and the Nintendo 3ds family 76 million units since 2011.

The Wii Remote from the Nintendo Wii console allowed multiple people to play on the Nintendo Wii U console. The Wii remote had both the standard version and the Wii remote plus that had built in vibration. The Wii remote came in multiple different colours so it made it easier to identify if you had a selection of them. There are special edition controllers that were released with different games as part of a pack. It is very common for the terminals to corrode in the battery compartment on the Wii remote so always make sure you take out the batteries after use. As many people don't it is likely that the price of controllers will continue to increase over time. There are first and third party controllers available to purchase that seem to operate in the same was as the official Nintendo ones. The gamecube controller did not connect to the Wii U. The Wii Balance board is compatible with the Wii U. A number of new games were released for the Wii U bringing a new lease of life of the fitness category to video game console. We couldn't talk about the console without mentioning some of the top games, Like Mario Kart and new Super Mario bros great family favourites. Wii sports and sports resort too gave hours of fun for family and friends.

Looking to Buy Some Wii u Games?